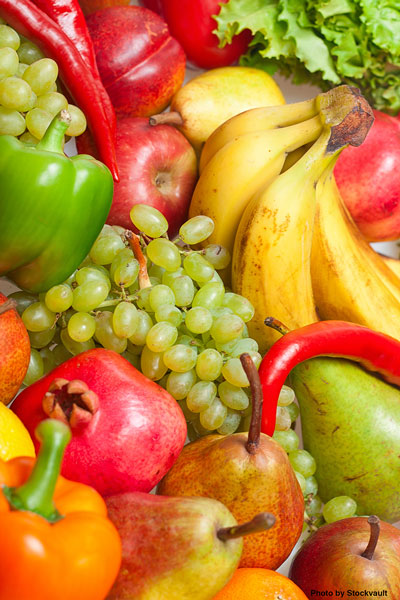 Many young girls in Kyrgyzstan face sexual abuse and often end up pregnant or kicked out of the house. They remain uneducated and in menial jobs, continuing to face the same kind of victimisation as adults. After years of mistreatment and the burden of supporting their families in difficult circumstances, these women are vulnerable and have low self-esteem. The activities of the three Dorcas Ministries—named after the woman in the Bible from Joppa named Dorcas (Acts 9:36)—are designed to make a difference in the lives of silently suffering women.

Not too long before joining Dorcas Kitchen, a doctor told Sabina* that she had six years to live. Her partner had a criminal past and spent a number of years in and out of jail. Sabina wanted to separate from him. However, whenever he would get released, she would allow him back into her home. She worked hard to provide for her family, but her partner demanded that she give him the money she earned.

The last time he went to jail, he fell sick and died a year later. Sabina took her two daughters to Russia to earn money. A couple of years later, she found out she was HIV positive. After hearing she just had six years to live, Sabina was devastated and lost her desire to live. She became preoccupied with trying to get her eldest daughter married and worried about her younger daughter.

Many people urged Sabina to seek medical care, but because of shame, stigma and discrimination, she refused to see a doctor, even though her health continued to deteriorate.

Sabina, being a very good cook, went to Dorcas Kitchen. When the staff heard her story, they connected Sabina with AIDSLink. Sabina went through the Channels of Hope training and returned with a new perspective and hope for the future. The first words she said were, “I am not going to die with this infection. If I take good care of myself and get the medical care I need, I can live a long life.”

A couple of weeks later, she went to see the doctor for the first time in two years.