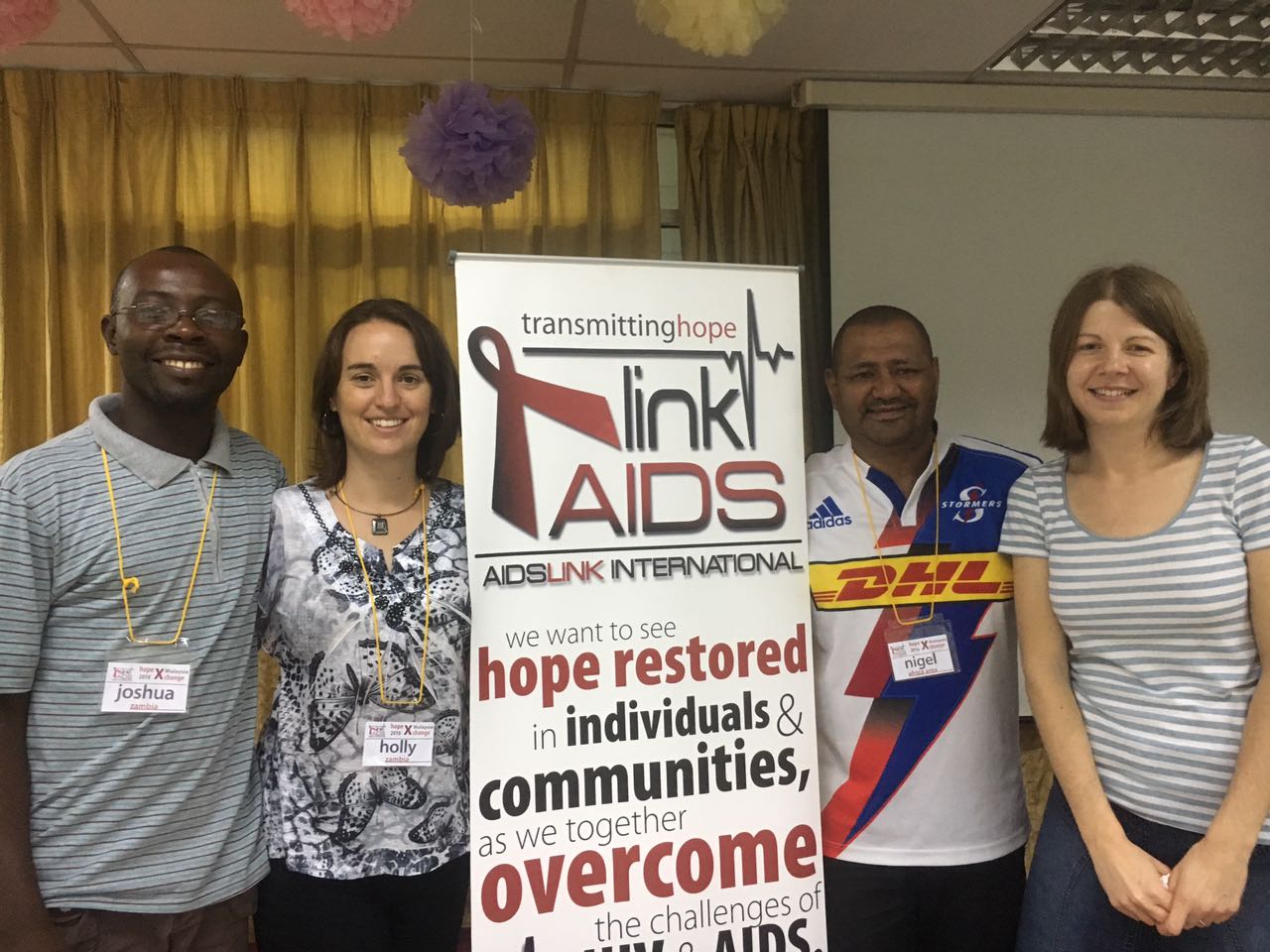 2016 ended on a high with the HopeXchange. For five days, 25 leaders of various AIDSLink ministries from 17 Nations gathered together.

So what happens at a HopeXchange?

In the lead up to the event, the decision was made to do away with the usual format of PowerPoint presentations (they often cause participants much stress), but instead give time for people to simply share stories. No one was disappointed. The raw honesty of those who shared set this ‘story time’ apart.

Many participants were meeting each other for the very first time and yet in these moments, openness and vulnerability flowed in a powerful way. Stories included accounts of ministry to more personal stories. There wasn’t one that didn’t address trauma, pain, discrimination, and of being the hands and feet of Jesus. There were stories of redemption and of great cost. Listening to narratives of faith, pain and courage was both evidence of and testimony to, the safe and familial feel that being part of AIDSLink creates. It served as a powerful reminder of the need to be honest about the challenges that being involved in HIV ministry brings. Hope was transmitted. Hope was Xchanged.

Story telling tied in beautifully with 5 hours of teaching on trauma and trauma counselling we received from Natalie O’Brady (Trinidad and Tobago). It was evident that this was timely for us all. Many face difficult situations and all are walking the road with people who are dealing with the realities of living with HIV. God used these sessions to draw us closer to Him and to each other.

On the first day we visited local HIV projects arounds Kuala Lumpur. One project was an NGO reaching out to the LGBT community. Their proactive response gave us all food for thought. One participant felt their ‘safe sex kit’ would make a great tool to help educate women in her sphere of influence on the risks of HIV transmission. Following on from this visit and at other pivotal moments during the week, we all sensed that AIDSLink needs to learn more and be more proactive in ministering to this community. We discussed this at length, as the LGBT community is one of the least reached communities.

Visiting the AIDSLink ministry was very moving. J*, who was once living behind rubbish bins and addicted to drugs, was approached by a mission’s team on outreach. They brought him to their centre but noted his health was critical. Once at hospital he received confirmation of being HIV positive. He recalled how a Dr saw him lying on a hospital bed, turned to the nurse and commented ‘what is that doing on my ward? Get that piece of rubbish out of here’.

J* now runs a shelter for men living with HIV. By opening up his home, he and his family have created a safe place for those who feel rejected and abandoned. Men can remain for up to 6 months while they regain strength and adhere to antiretroviral treatment. Hope transmitted. HopeXchanged.

During daily devotions we unpacked AIDSLink Internationals three fold mission: challenge assumptions, call to involvement, and work for change. Rev. Pax Tan delivered one of these and challenged us as to which Jesus we follow. Is it the clean, sanitised Jesus of the cathedral or is it the dirty smelly Jesus of the streets, who looks more like us and those we minister to. It was powerful. Hope transmitted. HopeXchanged.

As the week drew to a close, people were given opportunity to feedback about the impact of HopeXchange.

“I feel refreshed, encouraged to continue and restored spiritually”

HopeXchange was a time of training, fellowship, visiting HIV ministries and sharing stories. It was a time of recommitment; to see hope restored in individuals and communities as we work together to overcome the challenges of HIV and AIDS. We arrived as colleagues but we left as family. Hope transmitted. HopeXchanged.